My thoughts on VR today

Lots of companies are working on VR, and we're led to believe that this is the defining technology of the near future. I'm an optimist when it comes to new technologies, so I wanted to try it out to get a status of where we are today.

My background in VR is not great - I tried a giant helmet once in the 90s at a technology fare. It was a very pixelated rollercoaster, it was all very interesting, and nothing became of it. I tried a VR setup in a Medialogy lab ca 2007, and it looked better but it was mostly a very expensive way of doing storytelling with better immersion.

The reason I find VR interesting today is that it has become cheap, because you can use your smartphone for all the tech and just add some lenses via Google Cardboard. A DIY kit can be had for a dollar or two on Amazon, and complete headsets can be had for $20. To really give it a shot, I bought what I thought was a high-end one for $59, that according to the reviews I read had the best immersive experience. It was the BoboVR Z4 from HyperShop

The BoboVR Z4 comes with a headset for 3D surround sound (how this is not just plain stereo, I don't know), and the connector was neatly tucked on the left hand side of the device, very easy to connect. That requires, though, that the iPhone 6S Plus that I connected is oriented in one orientation. Such a shame that virtually every app I installed required the phone to be oriented the exact opposite way. Oh well, I ordered an extension cord from Amazon and that was that. It also comes with a button I can tap on my helmet, but that button was extremely unreliable, working the first tap or two and then working less and less. But it's the wrong place for a button anyway, so I ordered a game controller via eBay that I can hook up. I have no idea if this is the preferred setup for VR, but this is what I explore the VR world through.

Now, what do I want from VR? I'm a developer, so I'd love to treat it as a giant monitor and have a window manager that would let me juggle terminals and text editors in a more productive way than I do at my 5K iMac today. I expect this VR experience to be roughly the VR equivalent of what fvwm and xterms were for a desktop experience back in the days where X11 was my environment.

Other than that, seeing videos in 3D, or where it makes sense, 360 degrees videos, would be interesting. And although I'm not much of a gamer, I know there is much VR exploration going on there, so I'd love to be blown away with a good game that really utilises the immersiveness in a (to me) novel way.

I searched the App Store for VR and downloaded about 200 apps and games (for the rest of the post I'll just call them apps), some paid, some free. I wanted a good mix to see what was going on in this landscape. I won't call out many apps in particular, but give you my general experience.

There are many not particularly good apps in the app store, and the VR apps are no different. I expect there is a blog that could help me sort to the cruft, but I had already dived head first in before thinking of this. ;-)

Input is something that needs working on, especially head input from head movement. Most of the apps I got expected you to do rather large head movements. That means more work for the user, more chance to bump into things, and you needing more space. I want more fine-grained control with smaller movements, so that I can do most things sitting on my couch instead of having to stand beside my couch to be able to turn all the way round.

Even though mobile phones aren't heavy, wearing it together with lenses and headset feels a bit heavy in total. That limits how long a user can use a VR application before being fatigued. Speaking of fatigue, wearing a setup like this for an hour is both eye straining and warm. I have no input on how that could be solved, so for now, doing serious work on a virtual 3D-space of terminal windows seem illusive.

While the idea of using a mobile phone to power the VR experience seems good, it won't be really good until the operating system on the phone embraces VR. At the moment there are annoyances to downright interruptions from having notifications come in, the occasional vibrating of the phone when a mail arrives, or even worse - people calling you (it's a phone - that's what people do). So to get a good experience, you need a dedicated phone for VR apps, which totally defeats the purpose of a cheap entry-level VR system.

Lastly, I have a QR code that about half of the apps want me to scan on first launch so they know what headset I have and can configure accordingly. The OS should know, and I should not have to carry a QR code around. To fix that last issue, I've glued it to my VR headset. Guess what headset doesn't look all nice anymore? ;-)

Remember I told you about the giant pixels in the 1990s? Well, the pixels are still here. Not as giant, but still very, very visible. I was using an iPhone 6S Plus which has a Retina display of 1920x1080, or 401 DPI. Retina is marketing speech for not being able to see individual pixels in the distance you're expected to have the device from your eyes. Having the device in a VR headset changes this distance dramatically, so this is not a Retina VR experience at all. So we should expect the resolution game to continue at least until we reach Retina level for VR. This must frighten my iPhone 6S Plus, because when running VR experiences, it runs pretty hot doing all this GPU work - and I just told it that it needs to do a whole lot more. And it needs to stop running as hot, because VR is quickly eating up my battery. That needs fixing too.

One experience I liked a lot is apps that use the camera to give me an augmented reality experience. This can become nice a whole lot nicer when we get more wide-angle lenses on the phone and photo sensors allowing more wide-angle video than what the current crop of phones do.

So this is what I've found so far. My experiment is of course not done yet, so I've ordered a VicoVR Sensor that has an estimated delivery time in november 2016. For wanting more fine-grained motion for input, attaching a full-skeletal tracking system is probably going the wrong way, but it'll be interesting to try out. 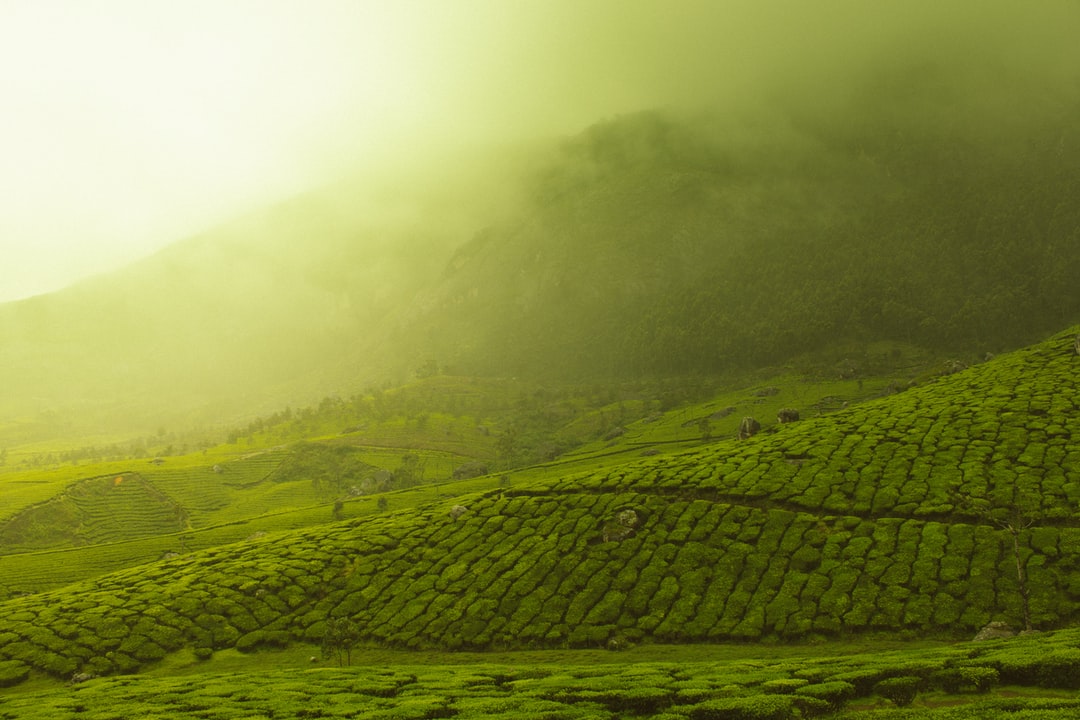 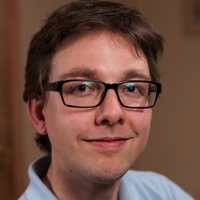 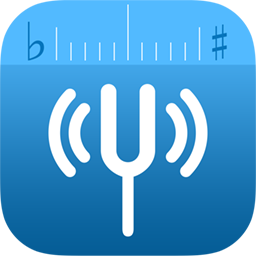 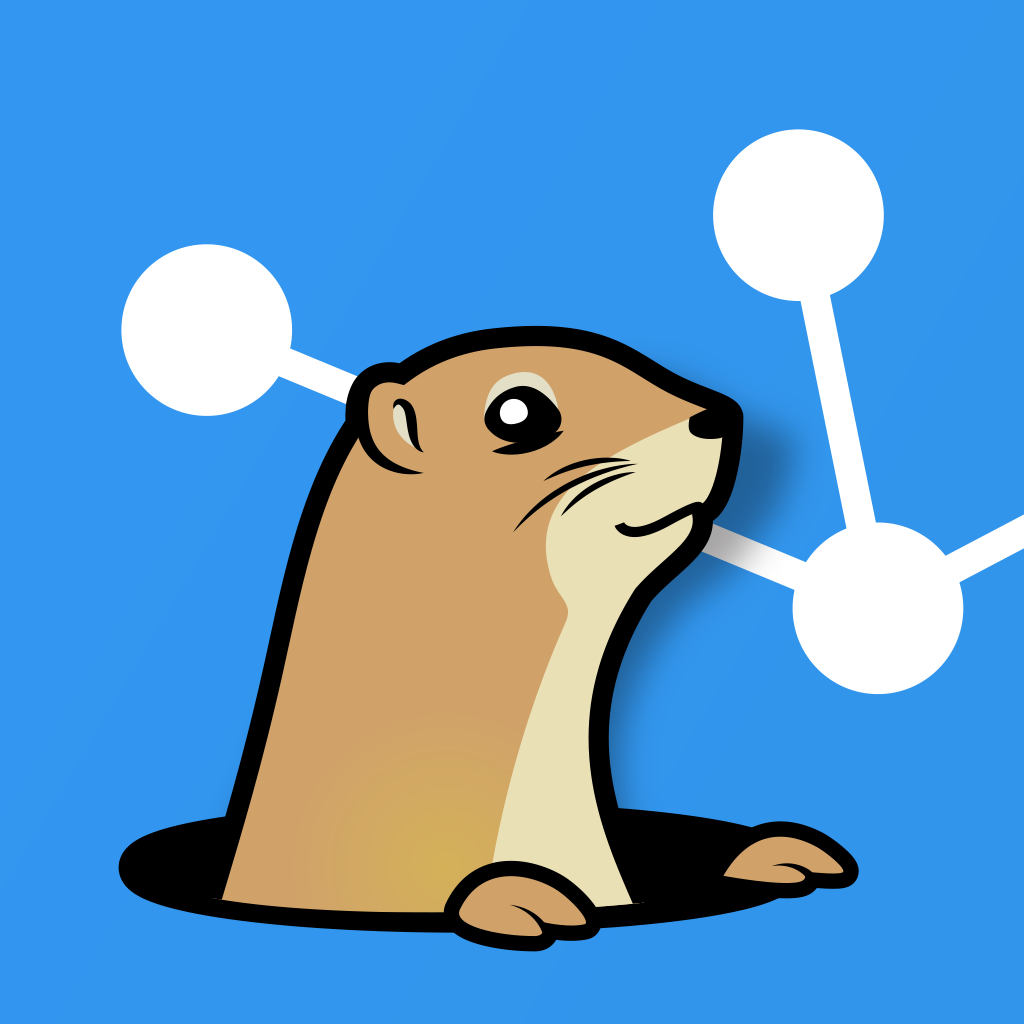 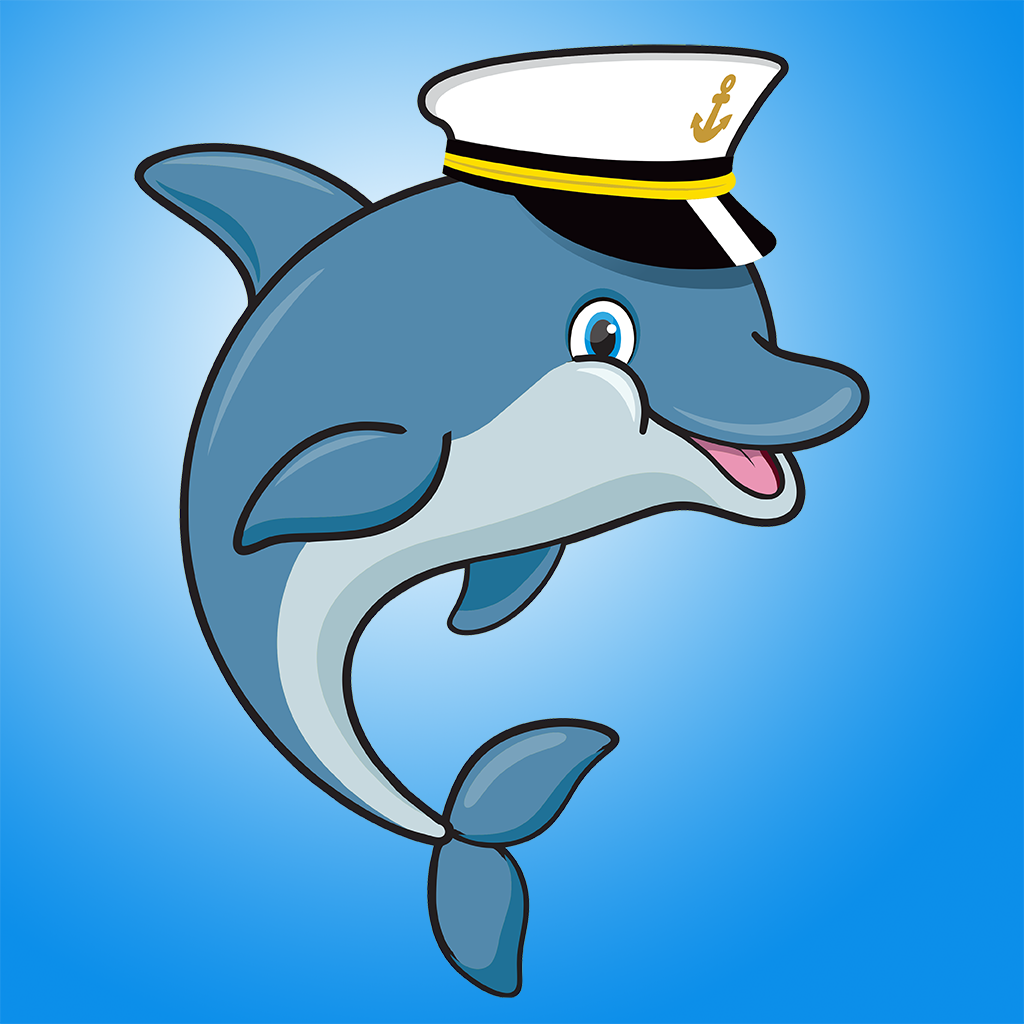 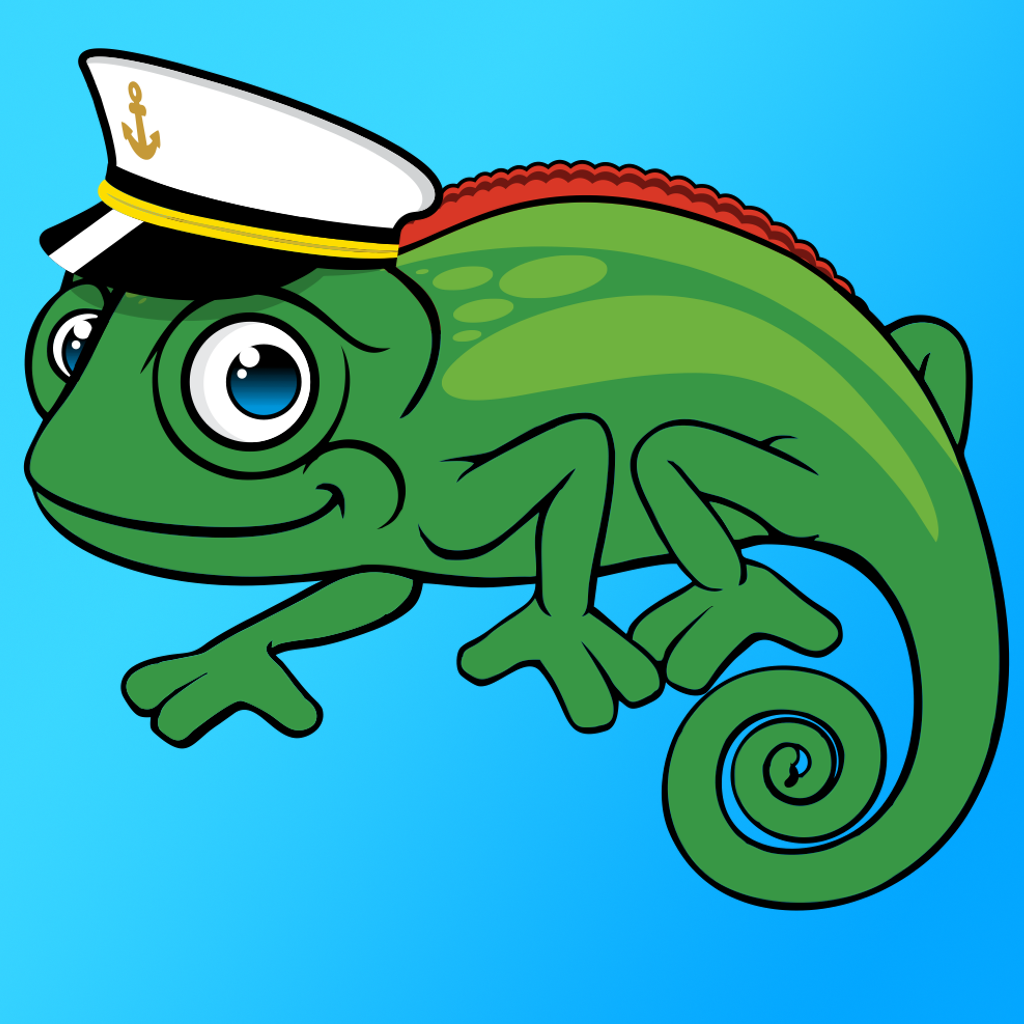 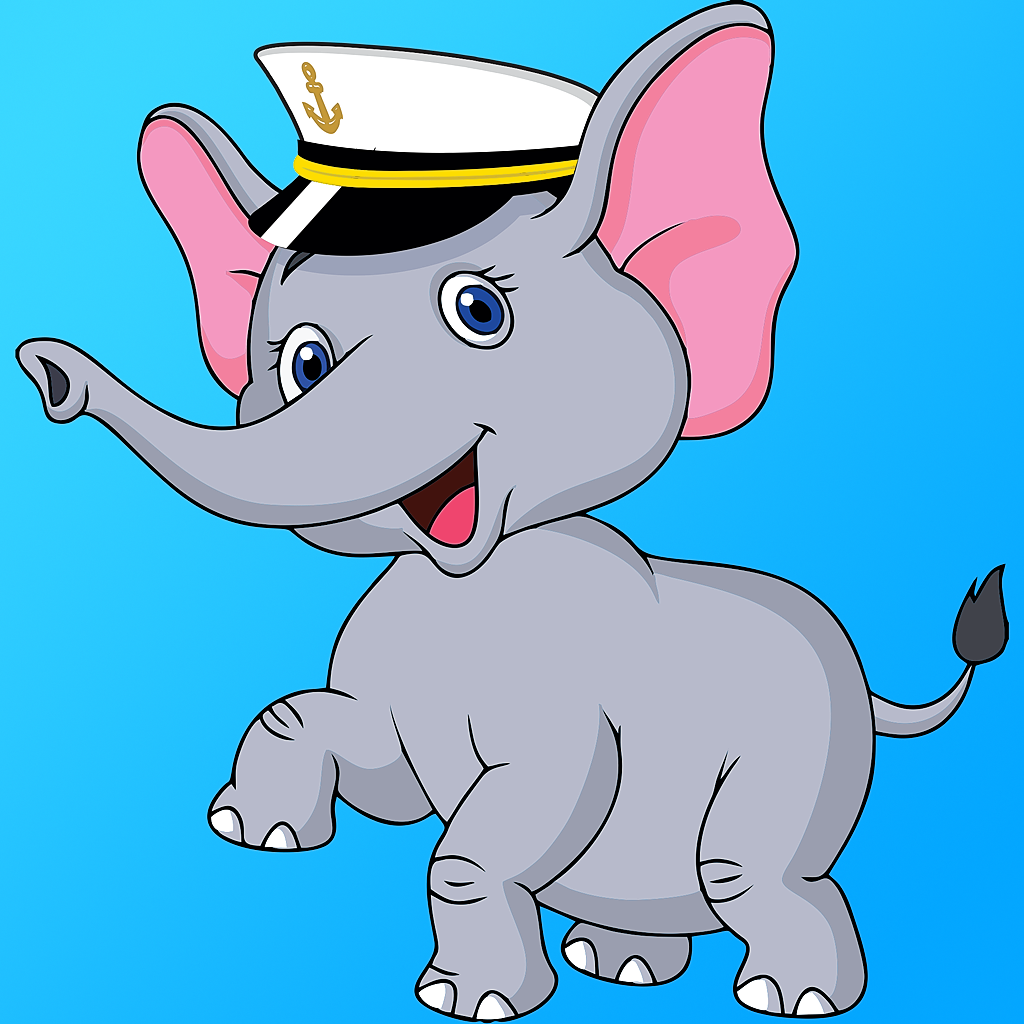